Indian cotton has a great chances this year, top buyers of Asia are flocking to India

Mumbai, 15th Sept: The world’s top cotton buyers, all in Asia, are flocking to India to secure supplies after fierce storms in the United States, the biggest exporter of the fibre, affected the size and quality of the crop, dealers said. In the past week alone, India, the world’s second-biggest cotton exporter, sealed deals to sell about a million bales to China, Taiwan, Vietnam, Pakistan, Bangladesh and Indonesia.
That compared with 300,000 bales in the two weeks before. Dealers expect contracts similar to last week in the next few months, which could help India’s exports grow by a quarter in the 2017-18 season beginning October.

Hobbled by the rising rupee and unattractive global prices, India was struggling to sign export deals until a few weeks ago. But a recent rally in global prices made overseas more sales competitive. Other than attractive prices, close proximity encouraged most Asian buyers to turn to India. While cargoes from the United States take about 50 days to reach Vietnam, Bangladesh and Pakistan, India can ship its cotton in two weeks. 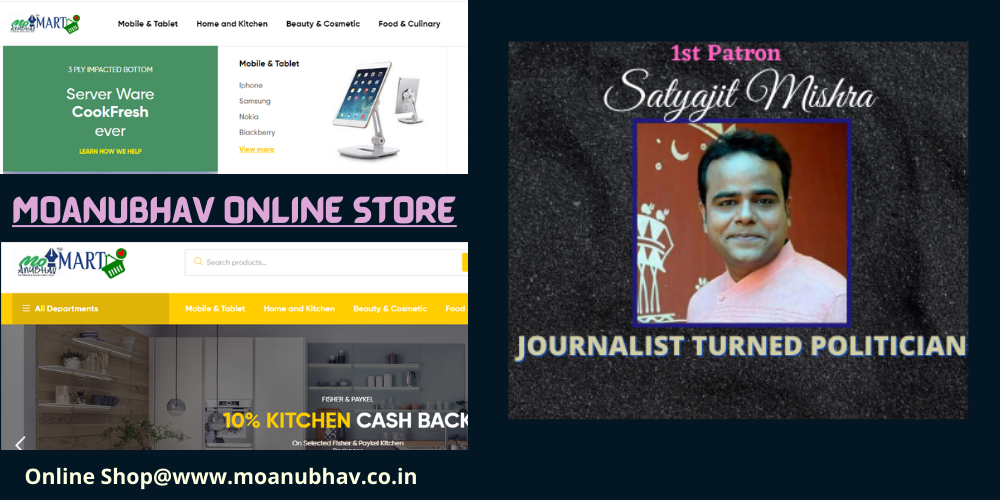 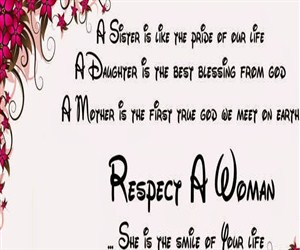 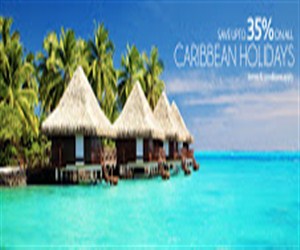